Wing Commander Flat Universe is a free fan top-down space shooter based on the universe created by Chris Roberts and Origin Systems.

In the future, humanity has expanded into the vastness of our universe. After a period of serious conflicts a new political body was born that united the majority of humans around the known universe; the Terran Confederation. Meanwhile, the expeditions to the unknown parts of the galaxy were progressing when the inevitable happened. In the year 2629, T.C.S. Iason made first contact with a feline, bipedal alien race called the Kilrathi. After numerous acts of piracy and murders within Terran territory, in 2634 the Terran Confederation entered a thirty five year savage war against the Kilrathi Empire. The year today is 2679. Ten years have passed since the end of the war. Peace has been restored all around the galaxy but, still, space is a dangerous and cold place to live. Pirates, smugglers, religious extremists, terrorists and the remains of an underground separatist organization called Black Lance plague the confederation space and the nearby systems which are under the control of the Union of Border Worlds which is considered by Terrans as Confederation's stepchild. You sit in the position of a passionet T.C.N. Academy graduate pilot whose first transfer is in a remote space station, called Daedalus, on Destiny system. The station's primary function is “flight test center”. But before you take for granted that your career's future is predetermined, something will change your idea of living as a fighter pilot dramaticaly. Now, you and your collegues must fight for your suvival. Do you have what it takes? 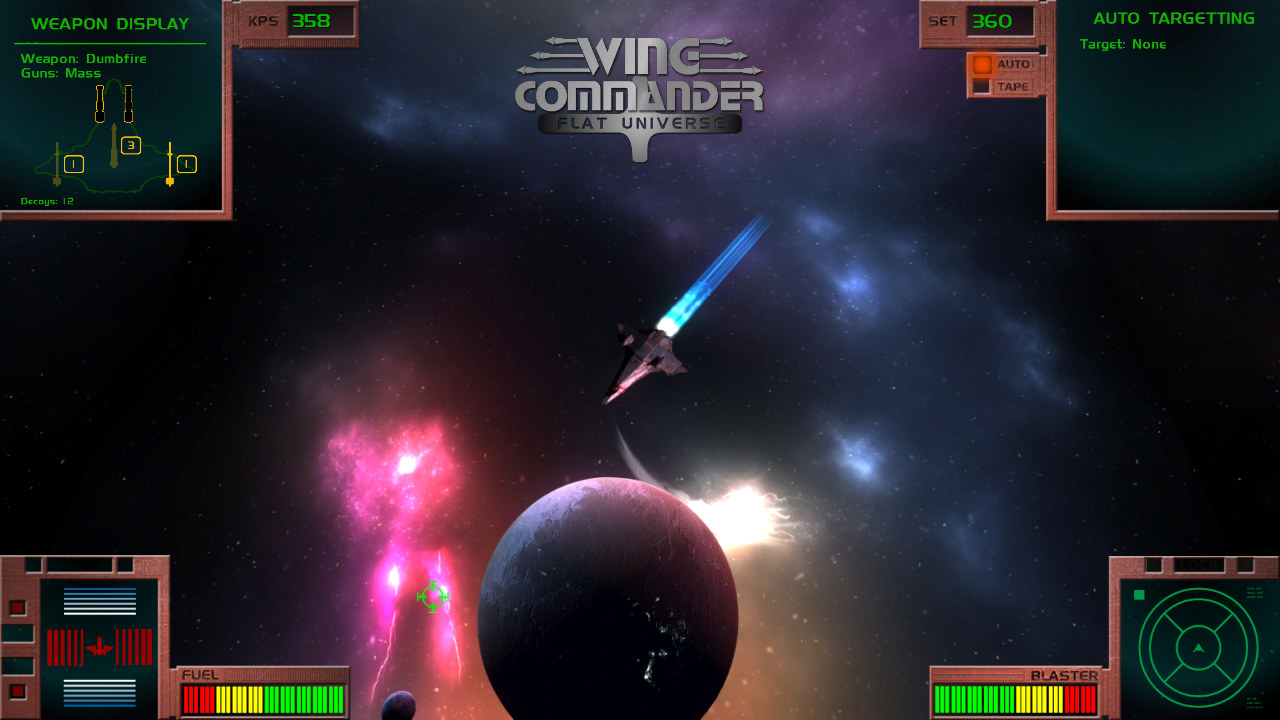 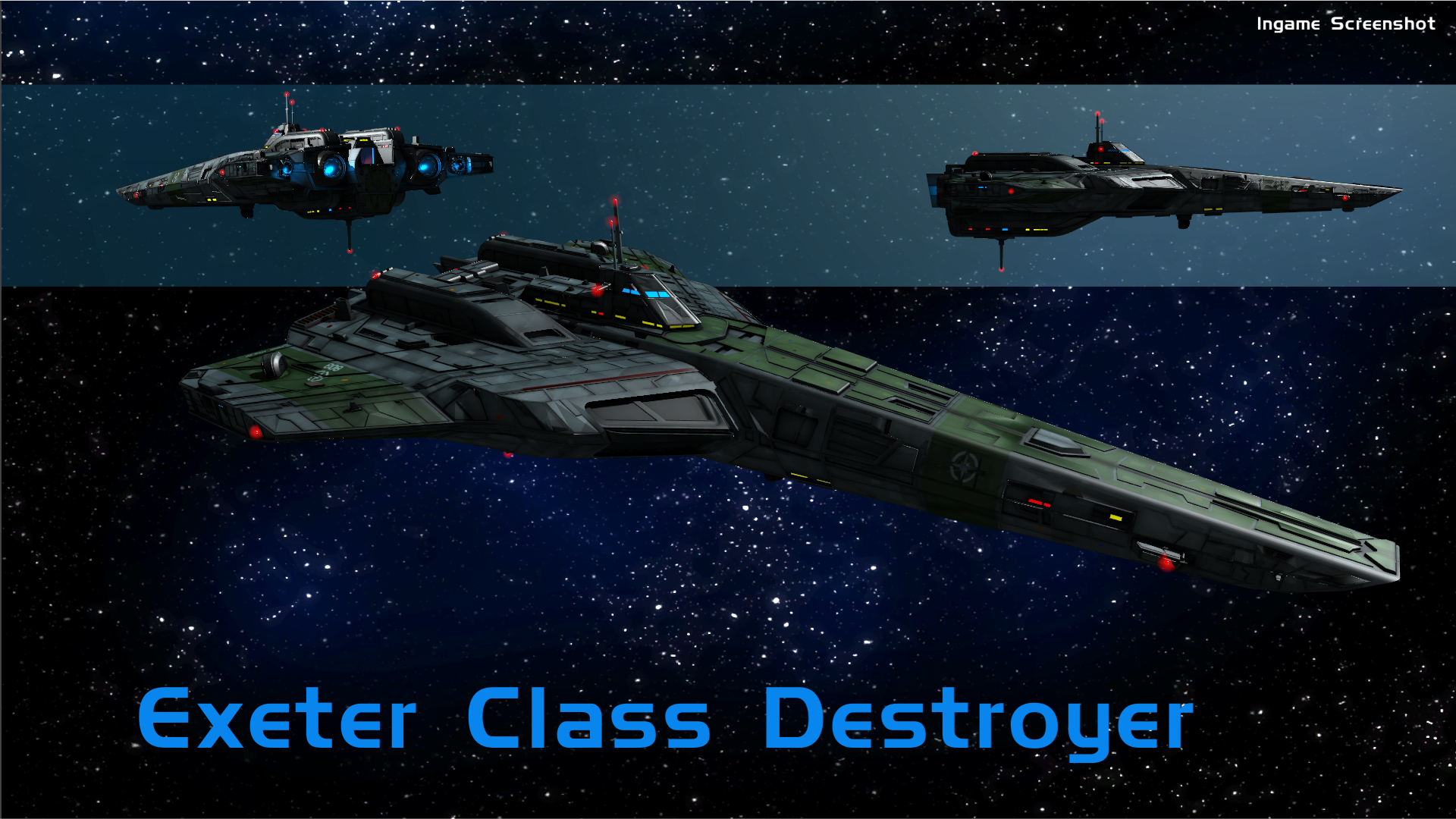 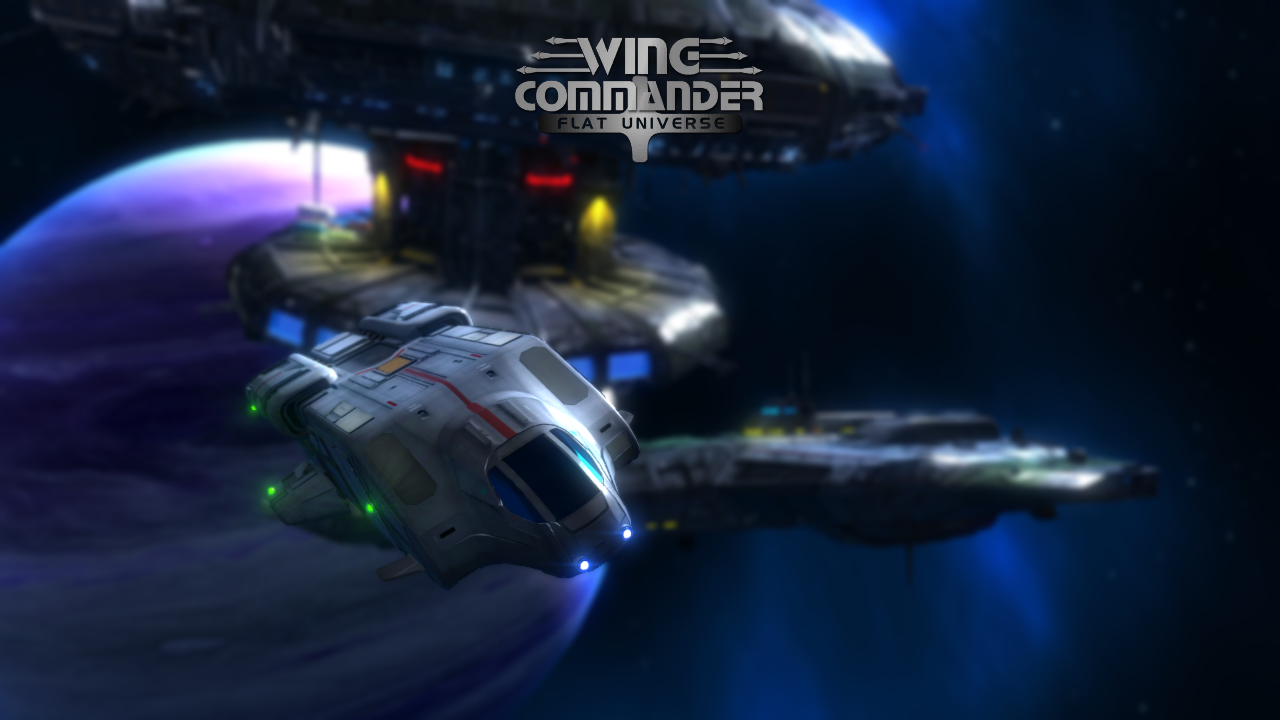 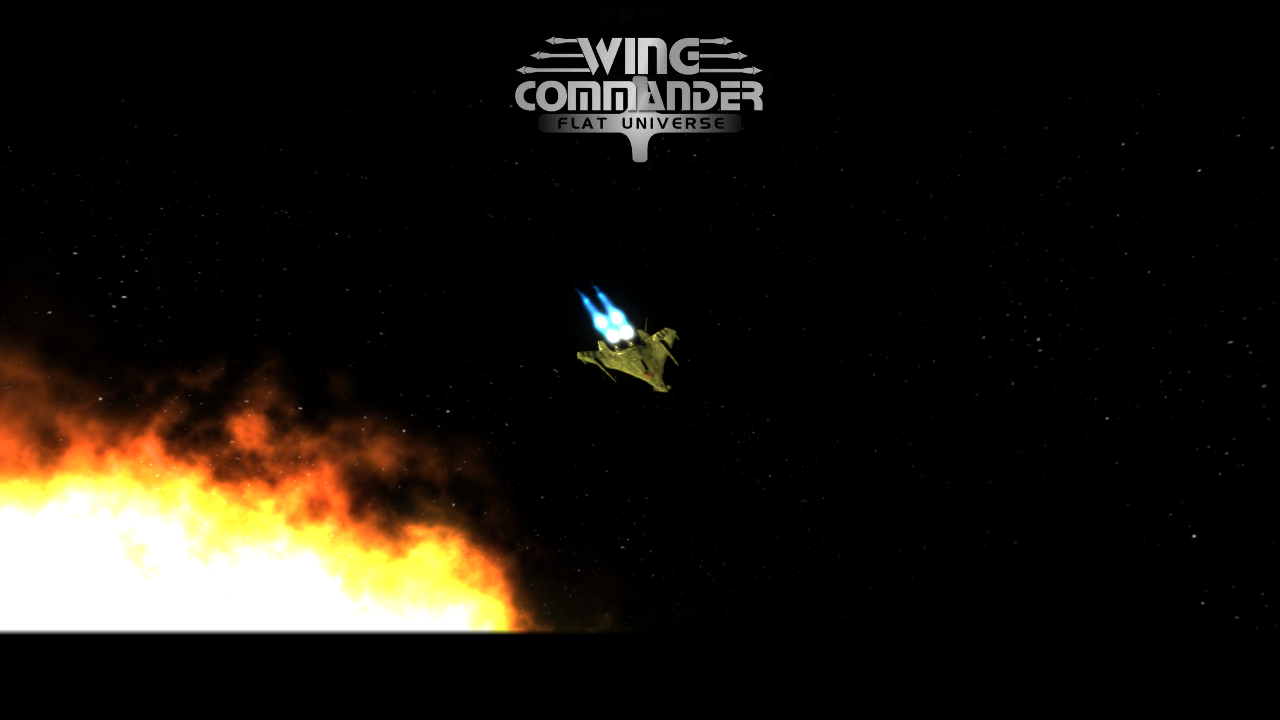 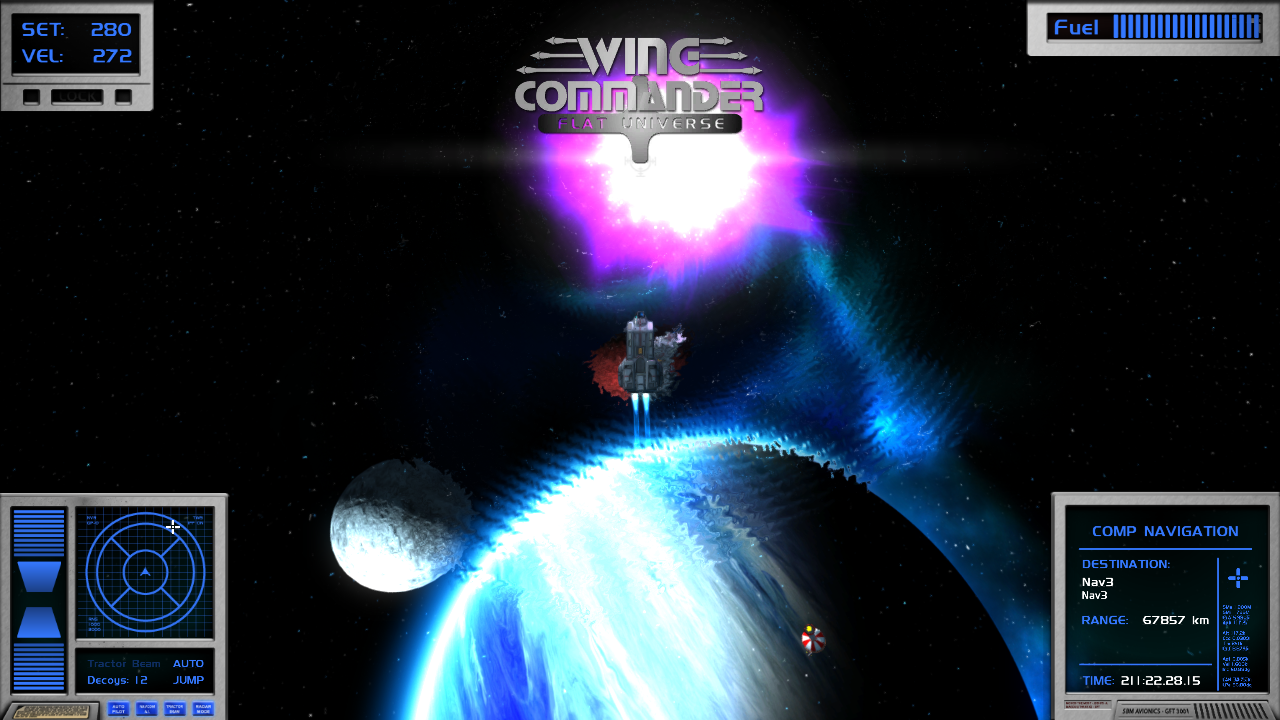 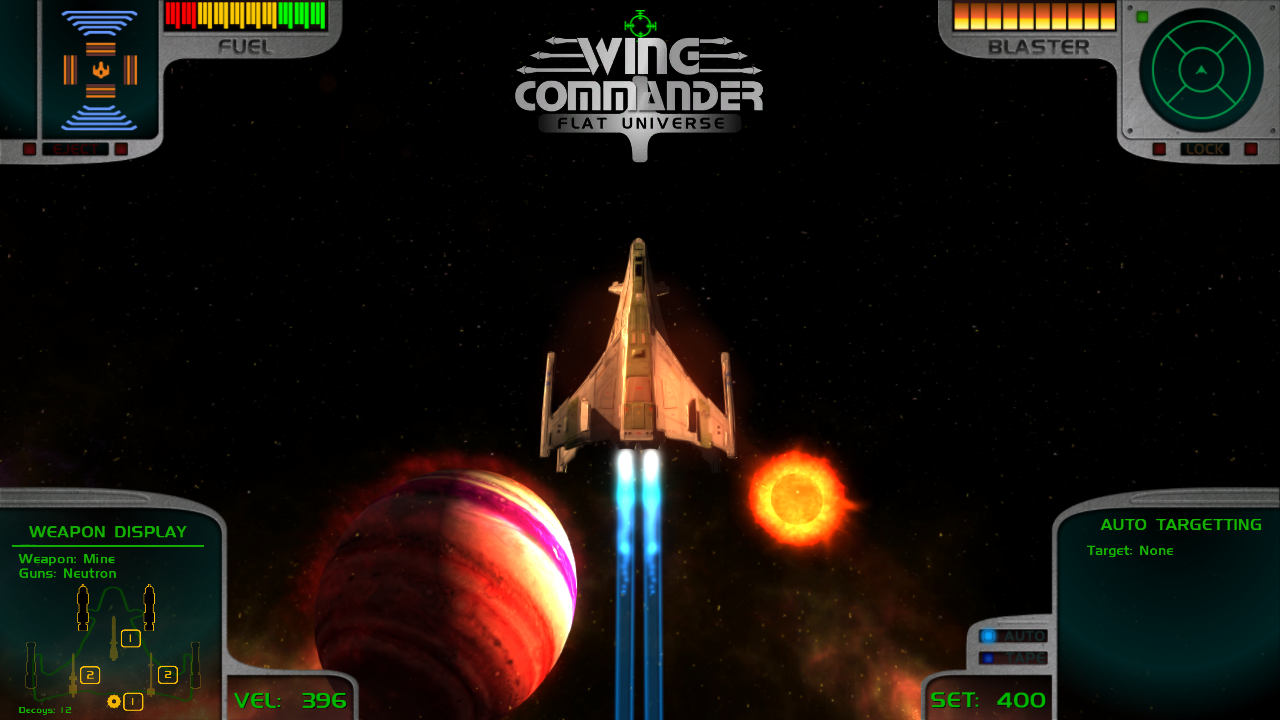 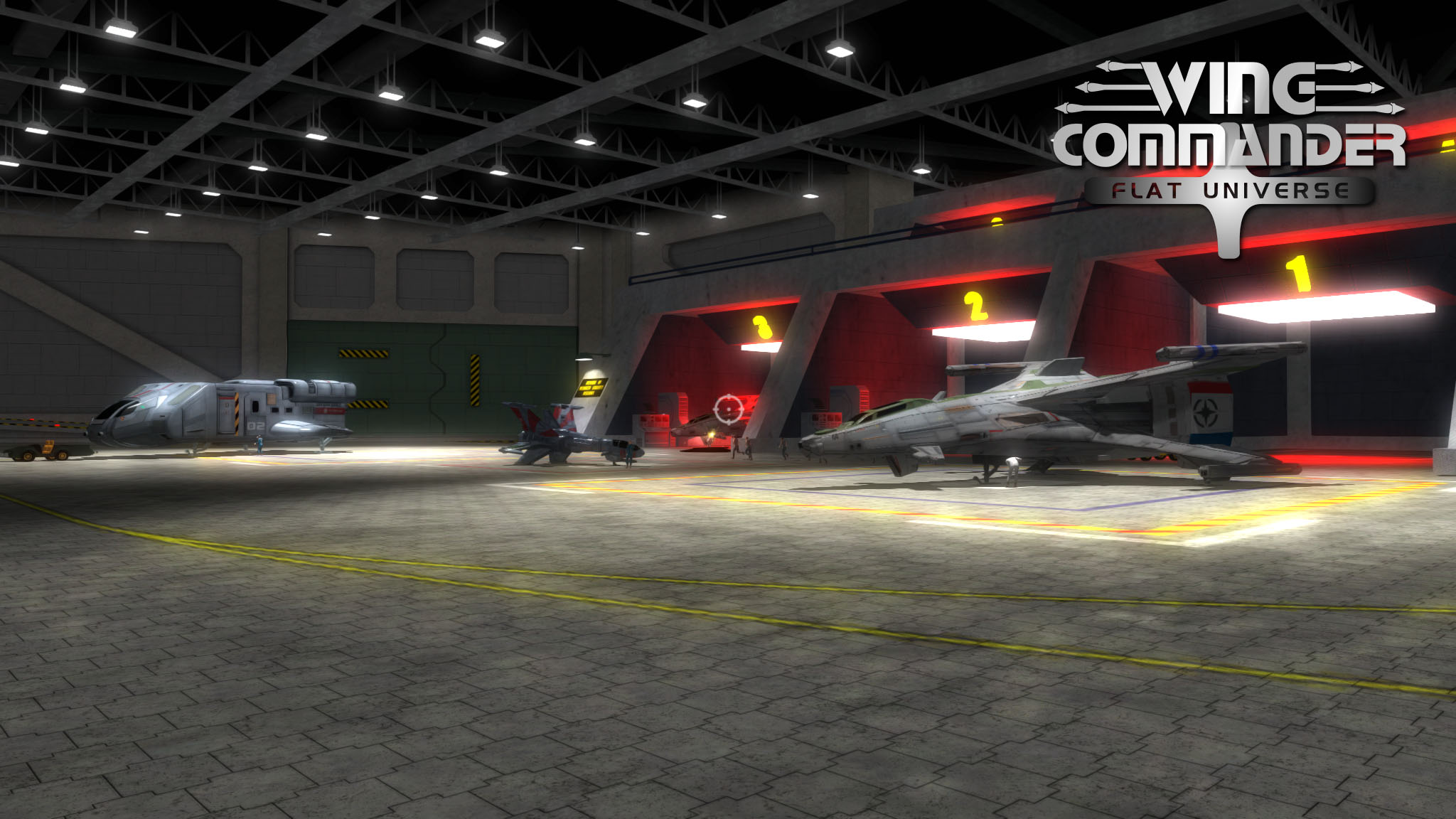 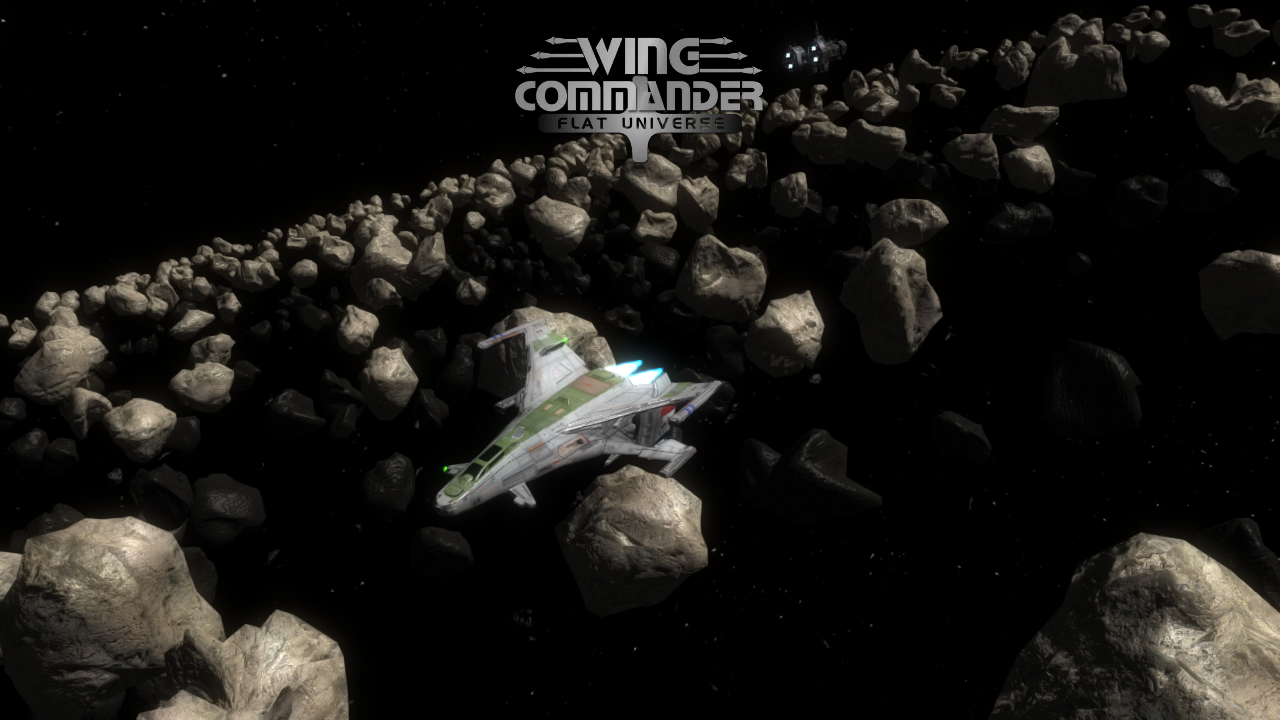 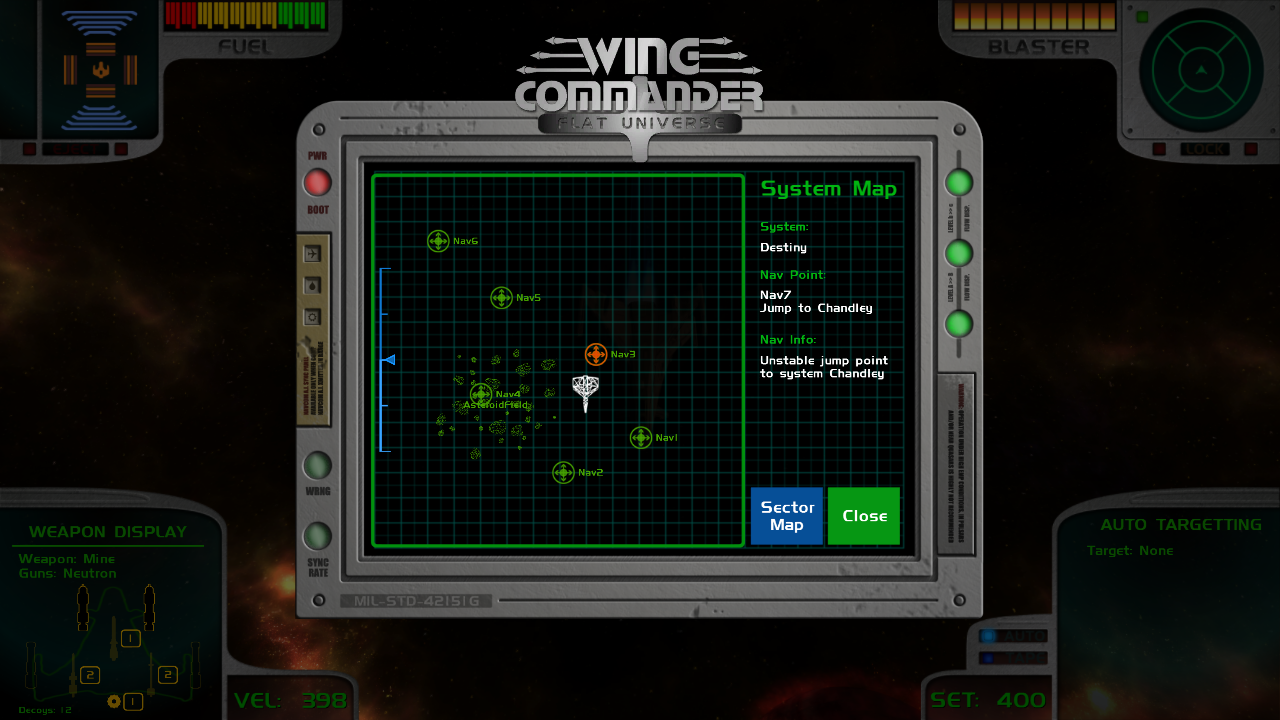 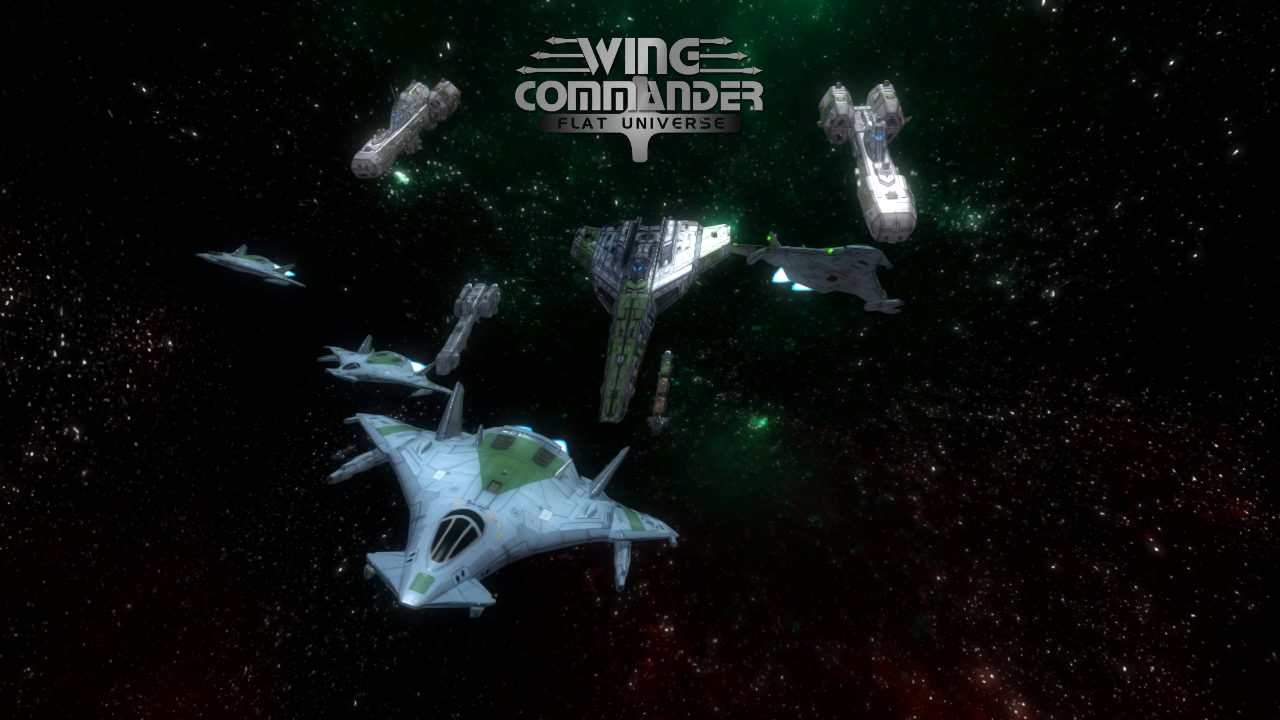 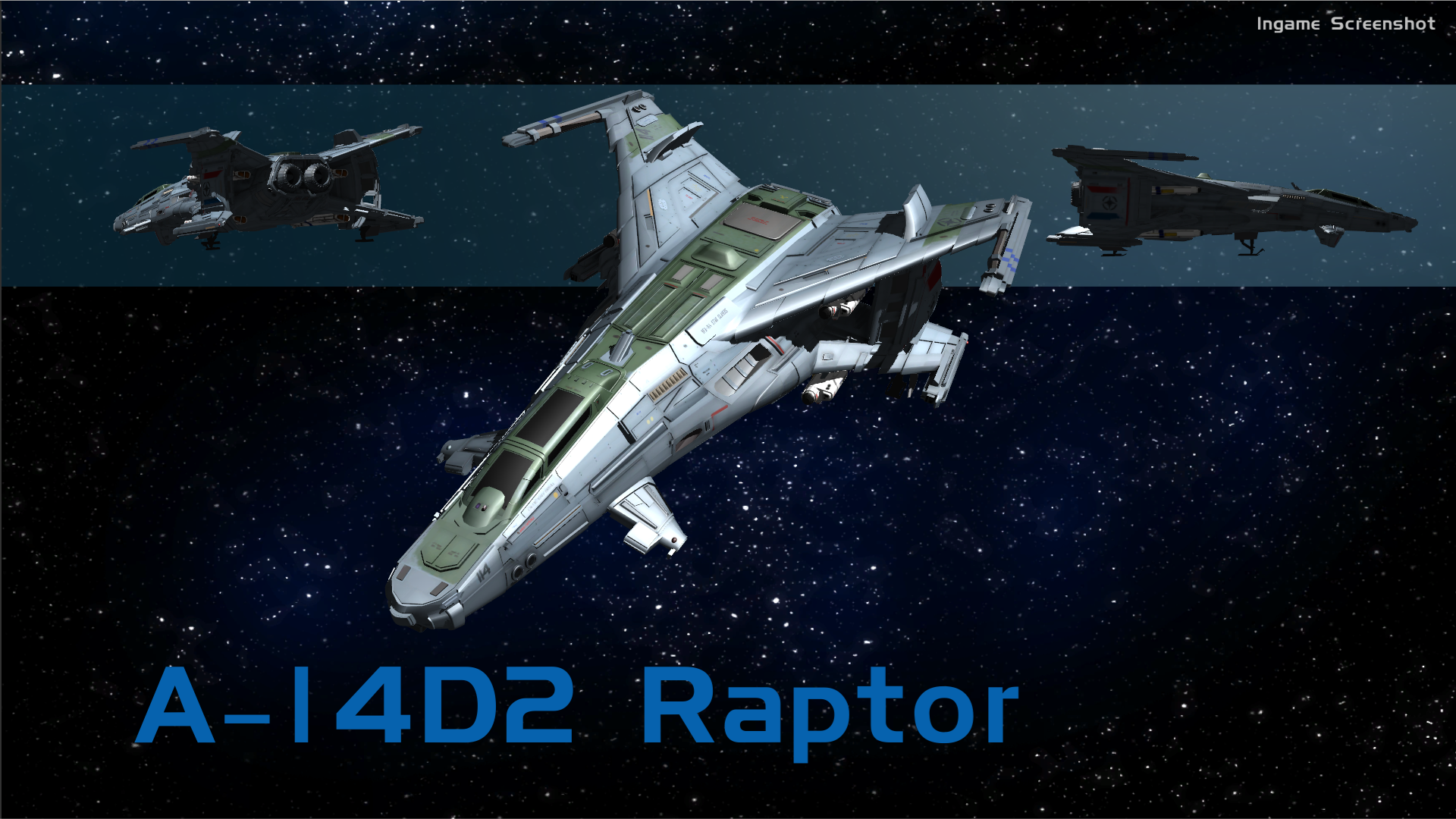 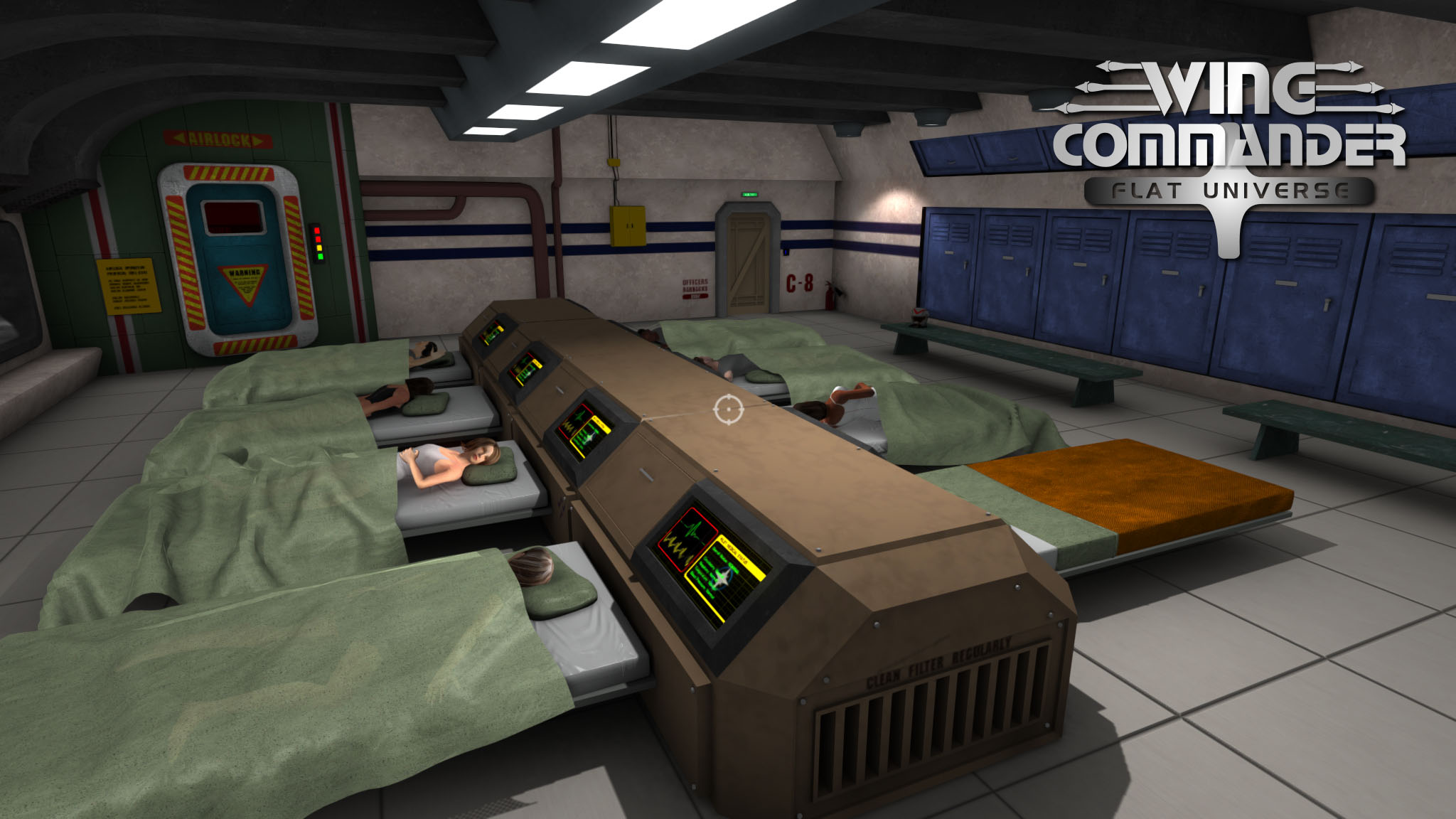 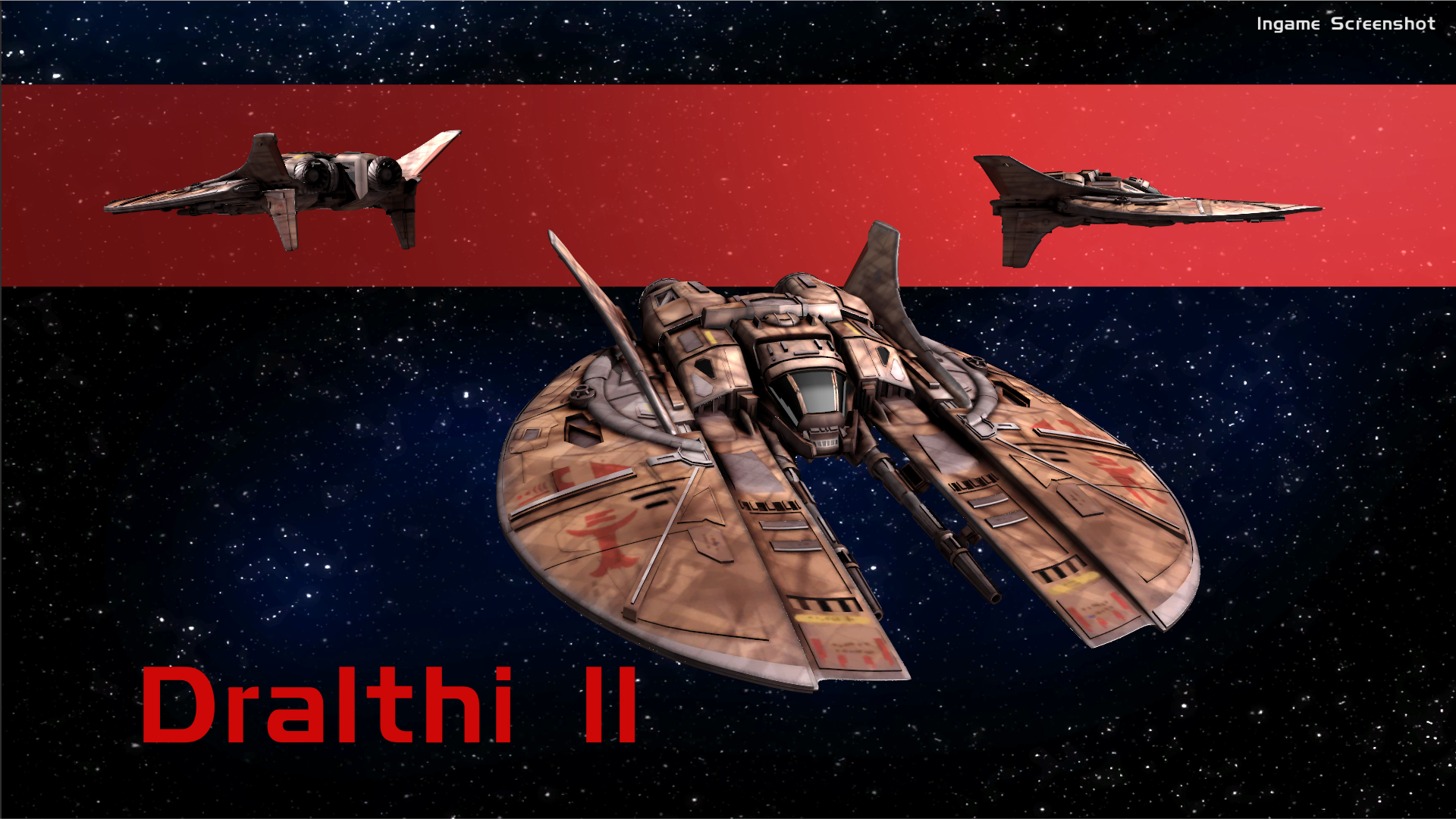 Wing Commander Flat Universe - Blog Post
Everything that it is officialy disscused regarding the development of Flat Universe. wcnews.com.

Boilerplate
Once, someone from the game industry said: "If we weren't writing games as a profession, we would be hating our day jobs and writing them at night". I guess we were those guys. Eventually we made it our profession...

Ioannis Maslarinos
Team member, Game Developer & Artist. He only learned that the game is based on a 2D universe after he created it in three dimensions.

Dimitrios Maslarinos
Team member, Game Developer & Programmer. He is supposed to make this thing to work.

Cory Fujimori
Team member, Music Composer. Who said, "There is no sound in space".

Wing Commander Community! (wcnews.com)
Big supporters of our dream and an active forum too. They are also the beta testers of the project.

Wing Commander is a registered trademark of ORIGIN Systems Inc. All other trademarks are acknowledged as the property of their respective owners.
EA.com