Oceans are full of of predators and... you get to command a 7000 tones one. Modern Naval Warfare is a multiplatform 3D combat naval simulator focus on the current naval theater. It introduces the Virginia Class Submarine as a playable platform while more naval platforms will come along as DLCs. The game features highly detailed weapons and sensors, an immersive and alive world environment, branching and story driven campaign that can be played in single player, multiplayer and cooperative(multi station) modes and a complete mission/campaign editor.

We have spent countless hours with modern submarine simulators like EAs 688 Attack Sub, Microprose's Red Storm Rising, Sierra's Fast Attack and of course the Jane's 688i/Sub Command/Dangerous Waters series by Sonalysts. However for more than 15 years there was nothing new on the horizon and so we decided to take matters into our own hands. We did an almost 3 year initial research on the subject before we even started to make the first proof of concept. Both our teaser and the first pre-alpha gameplay videos were very well received by a community that was missing exactly the same thing: a modern submarine simulator. The rest as they say is history... 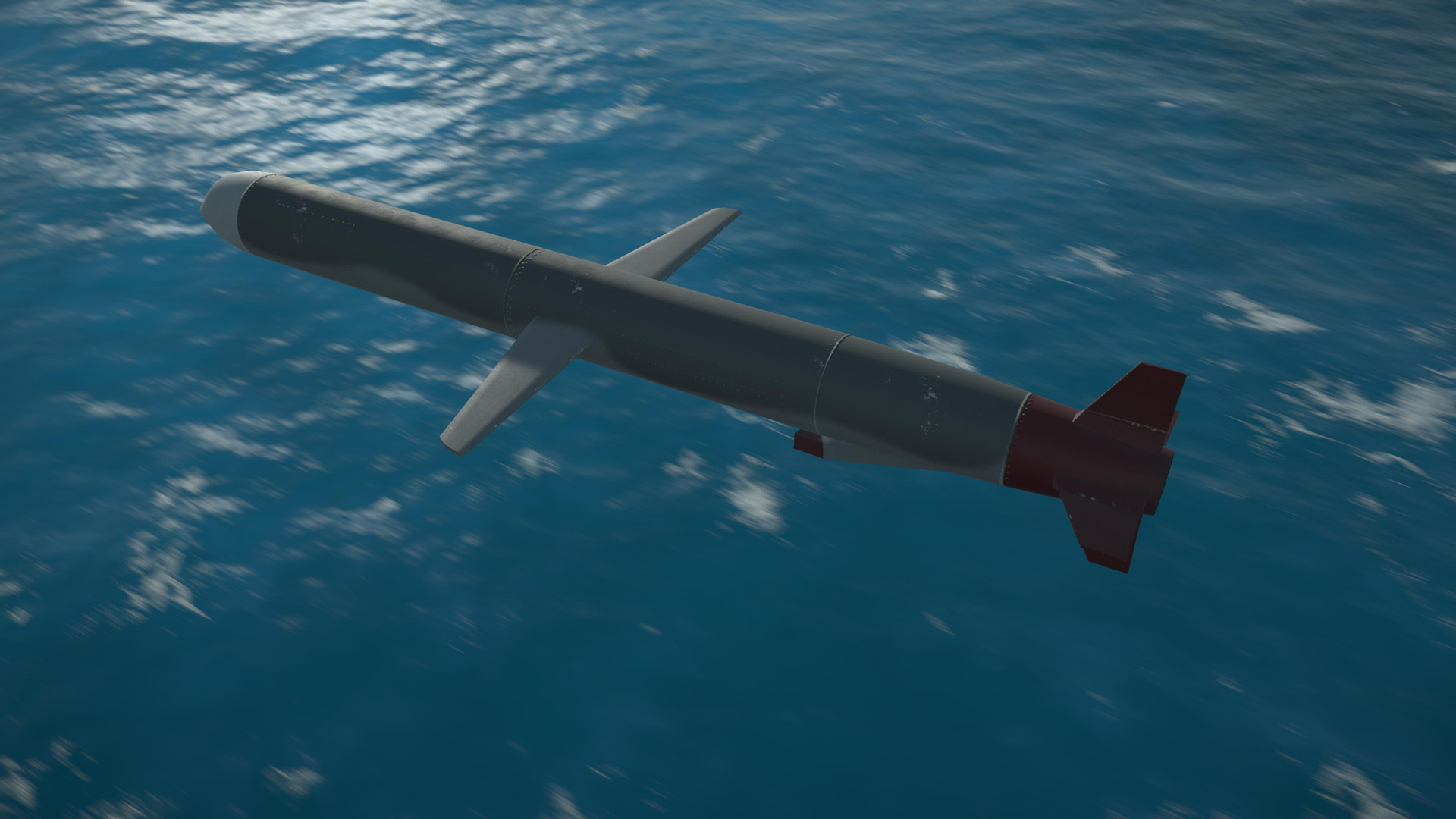 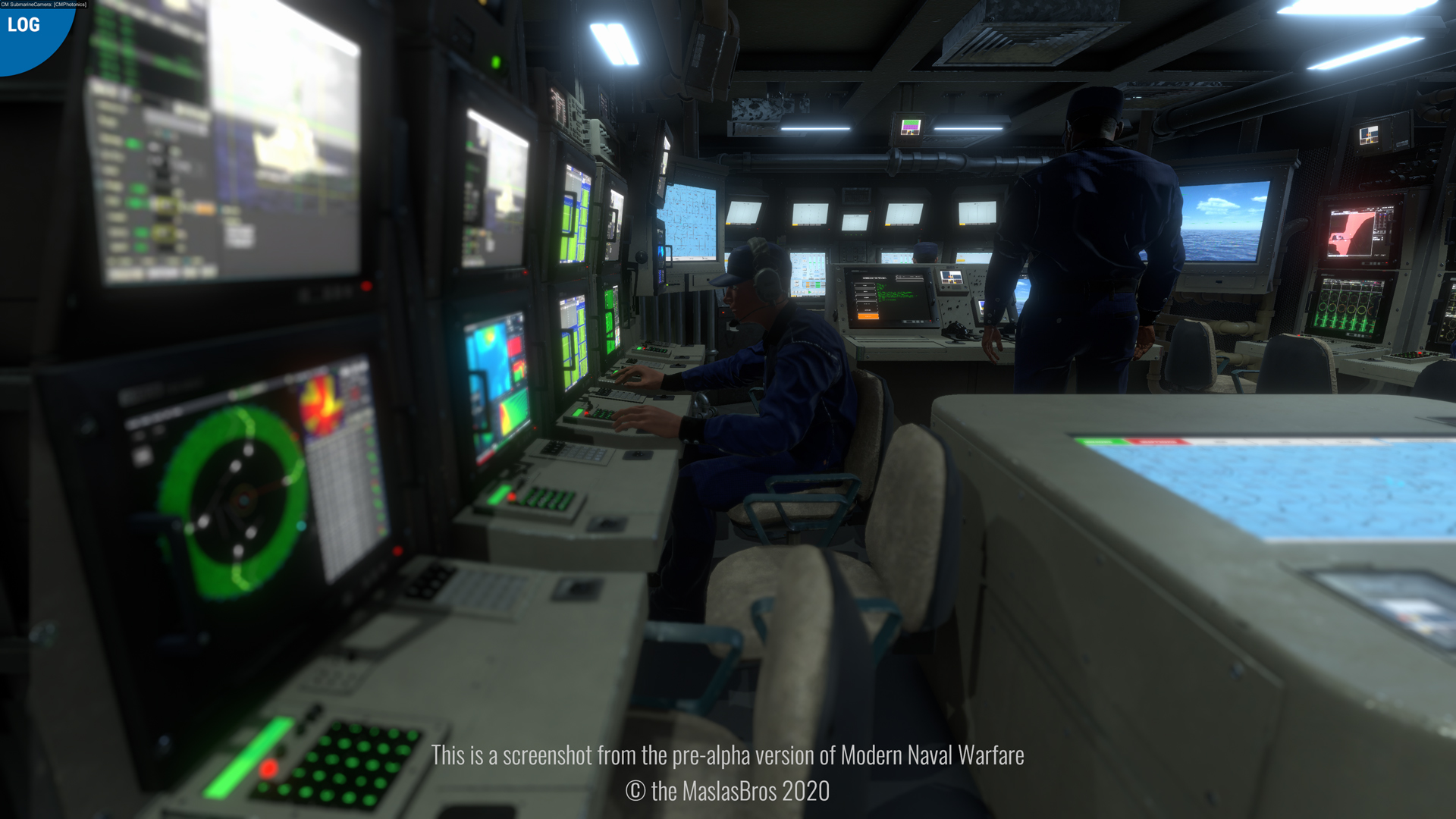 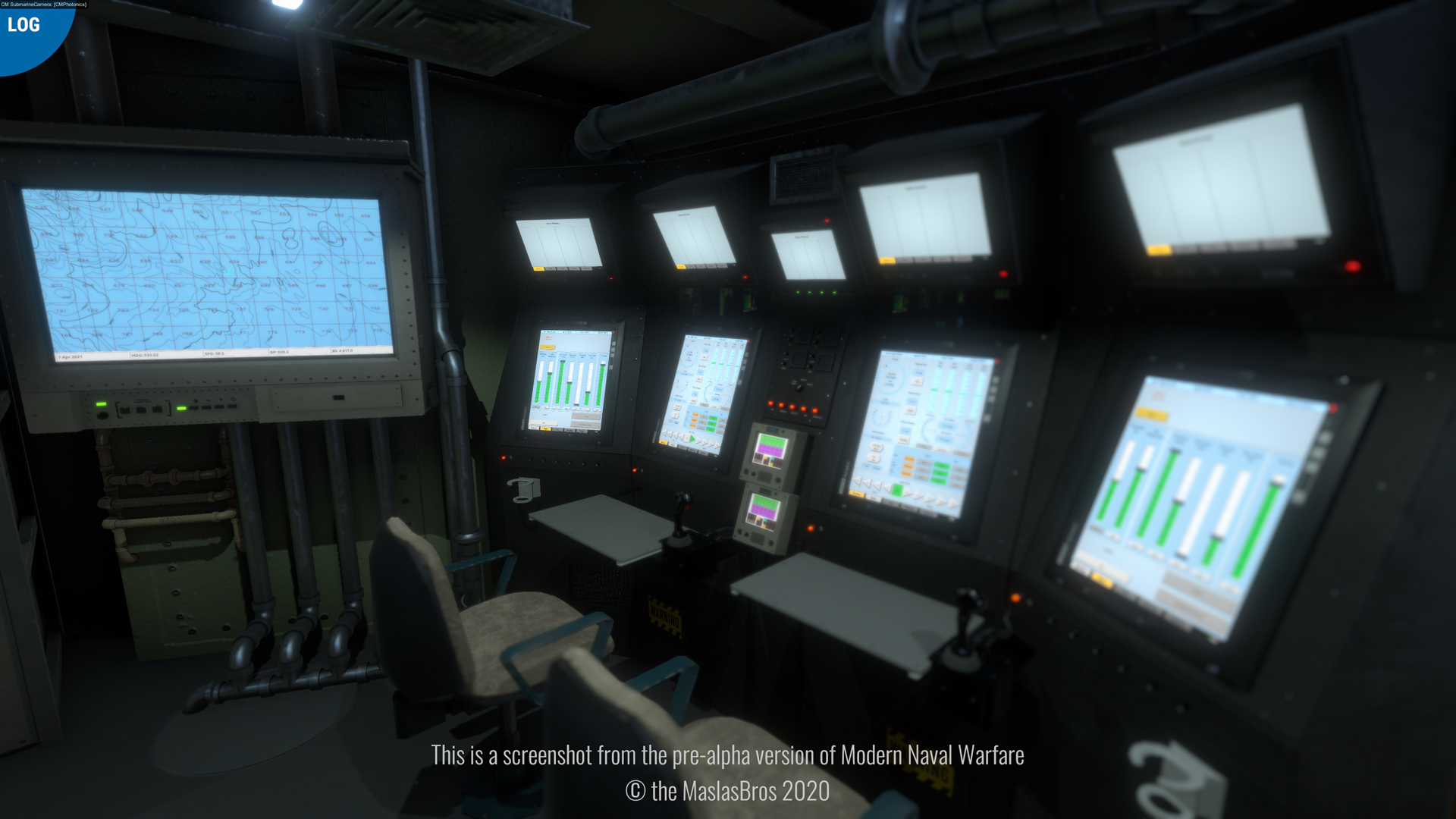 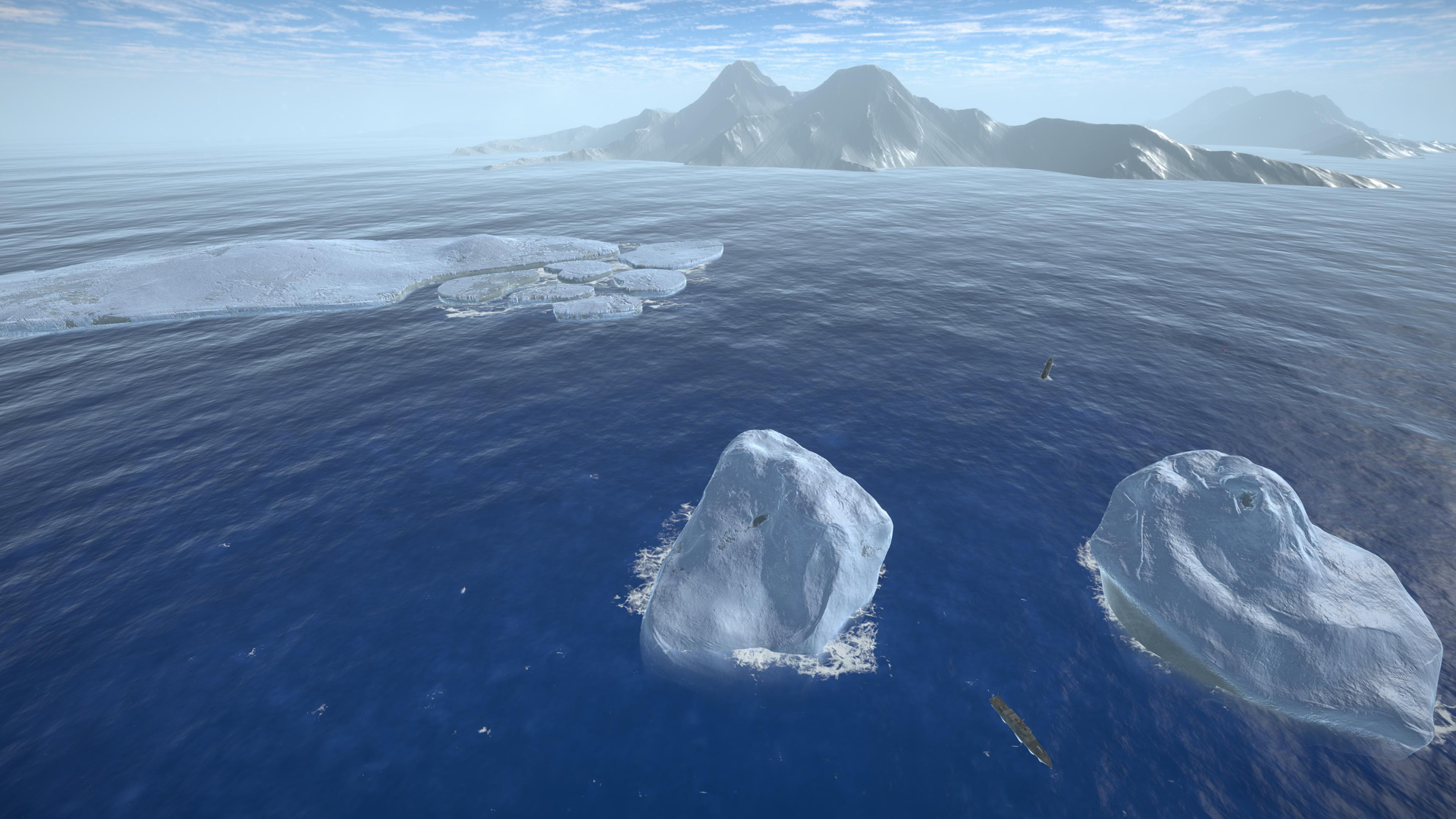 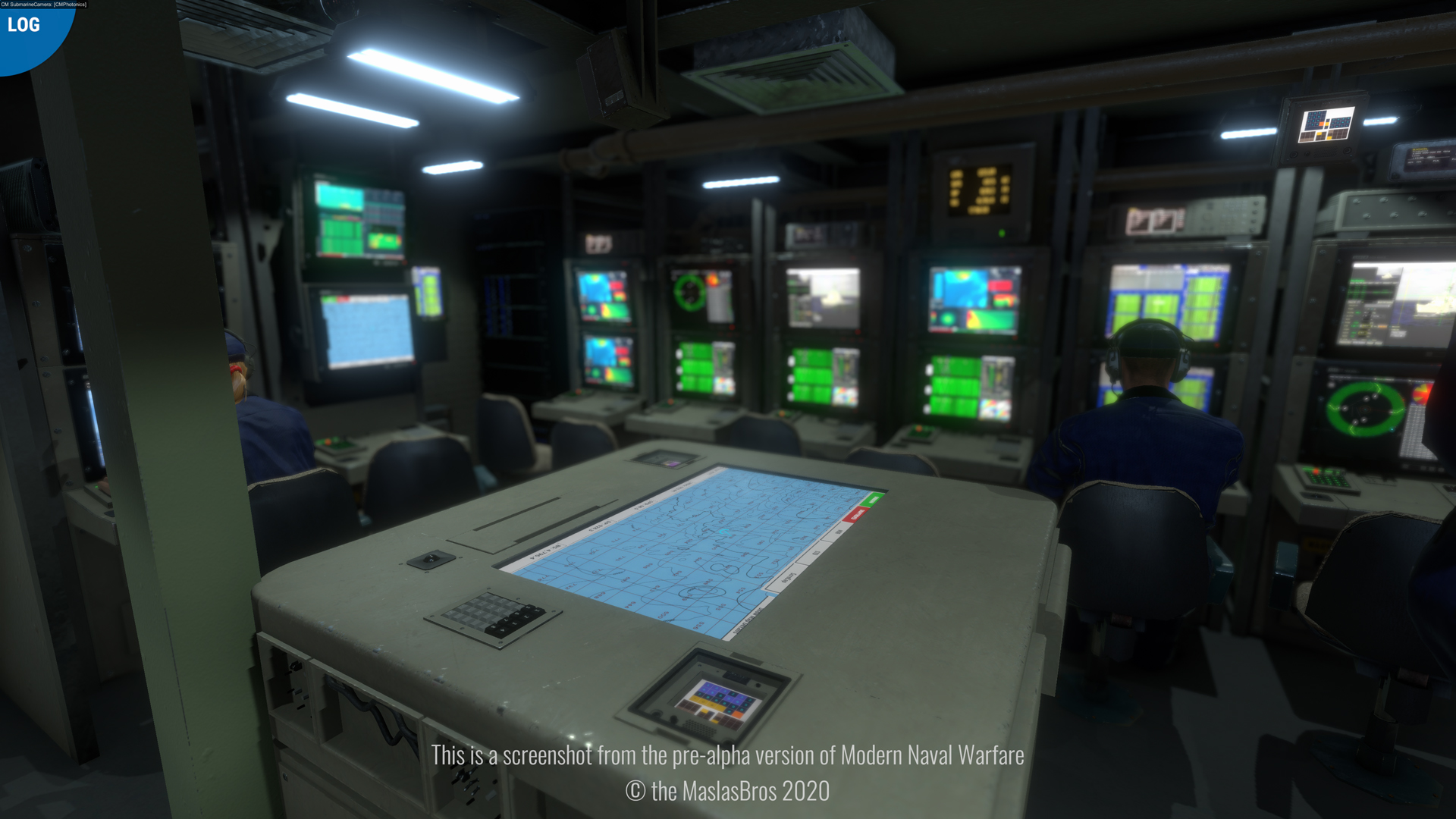 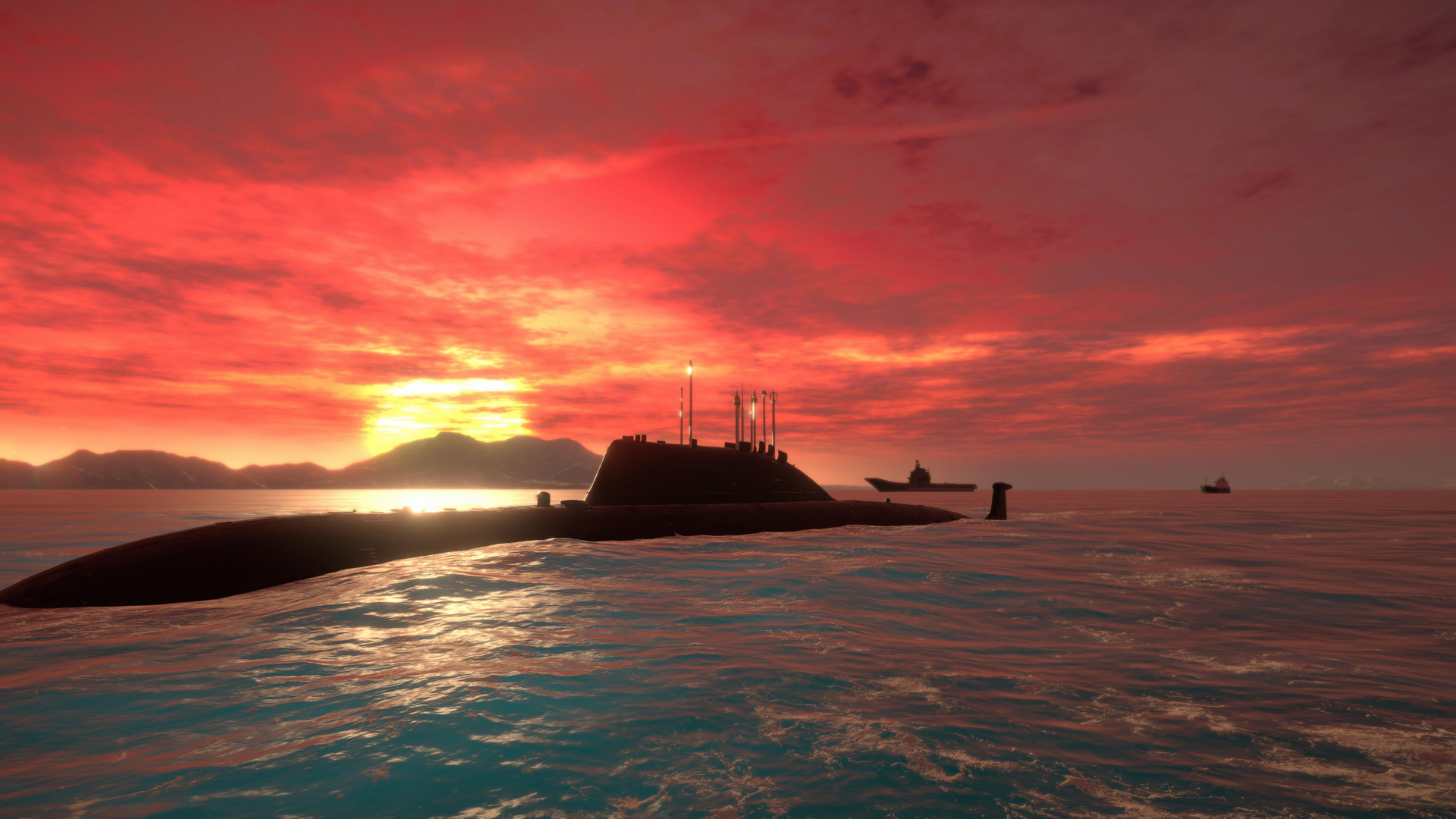 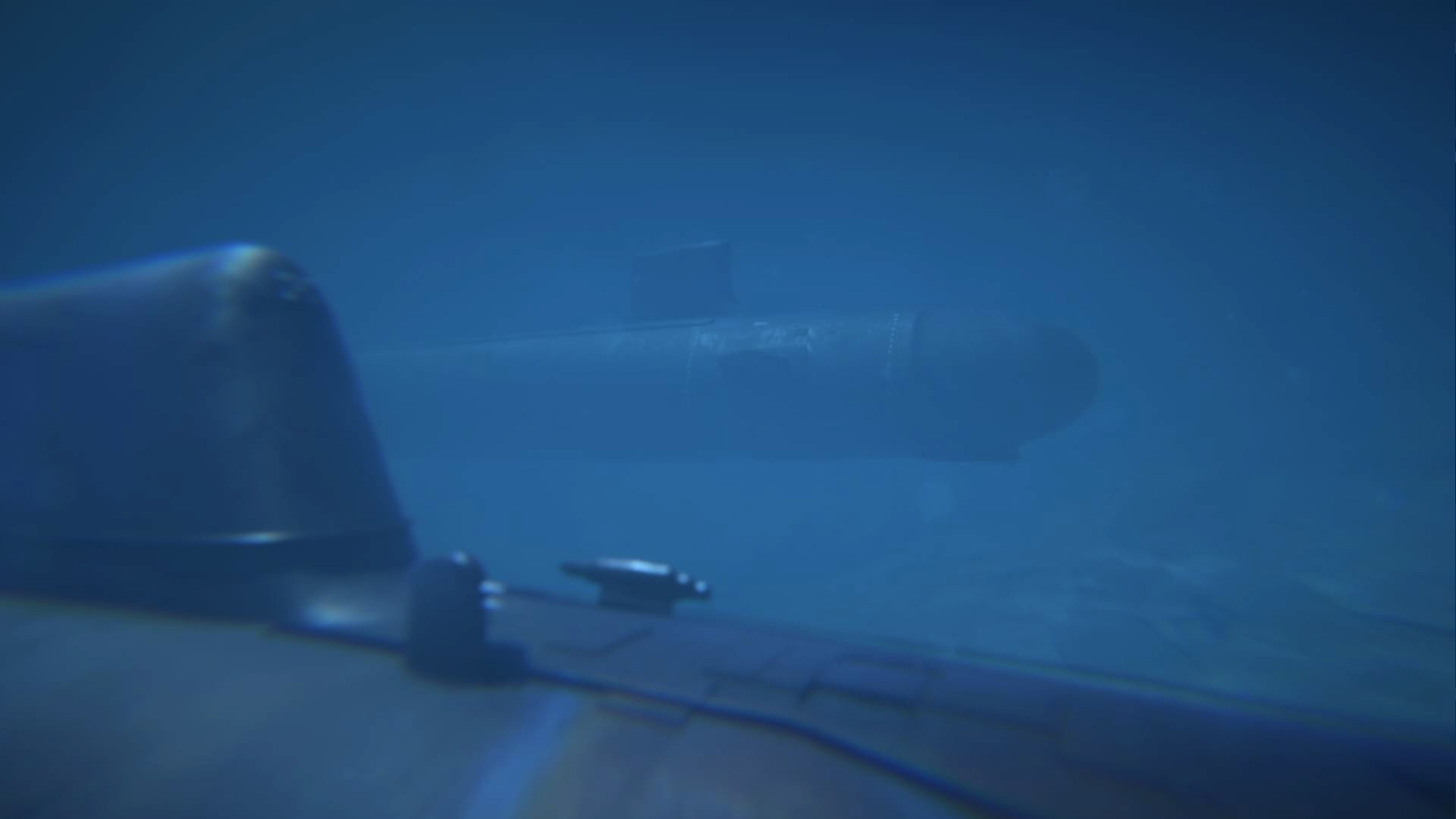 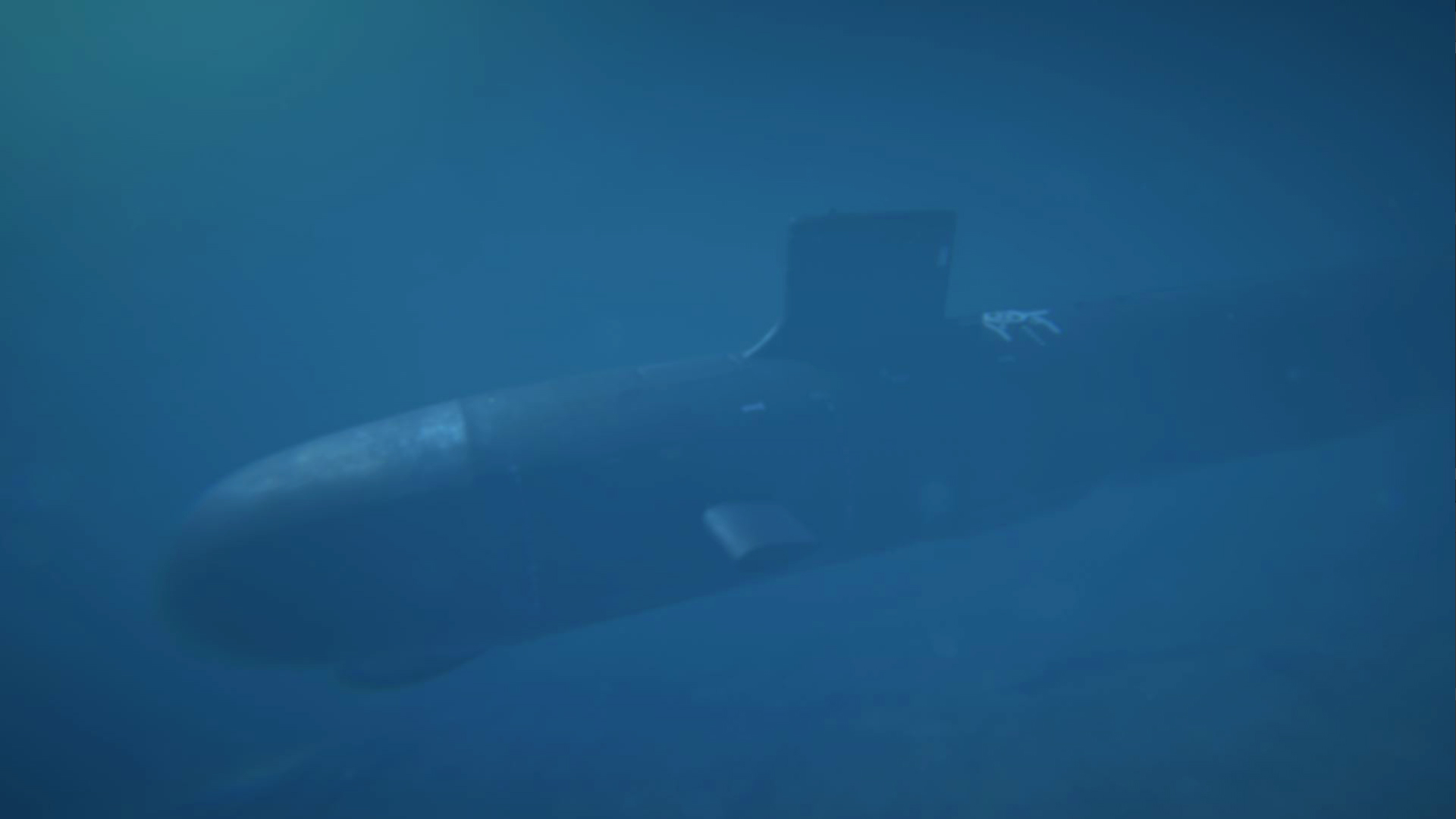 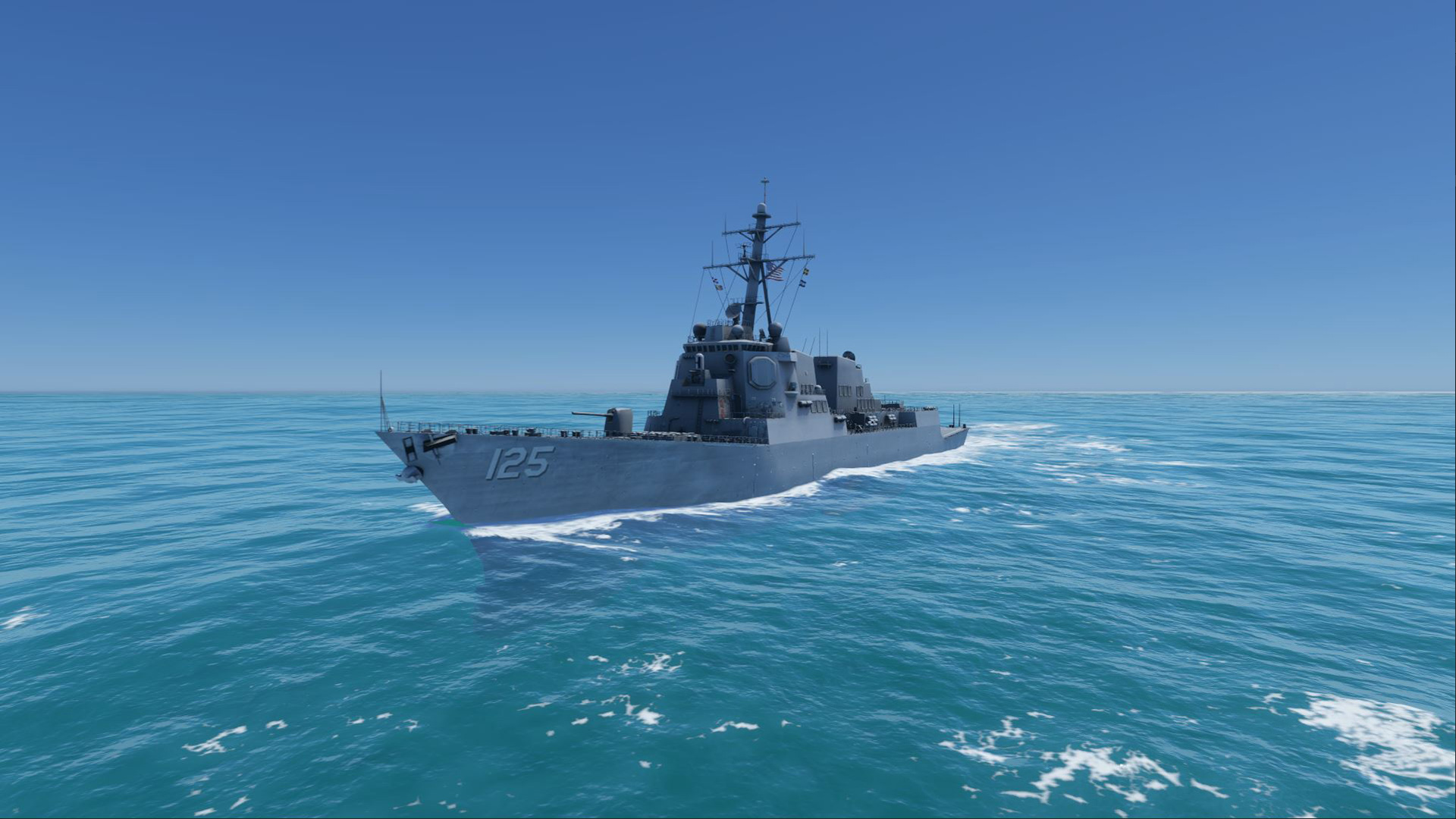 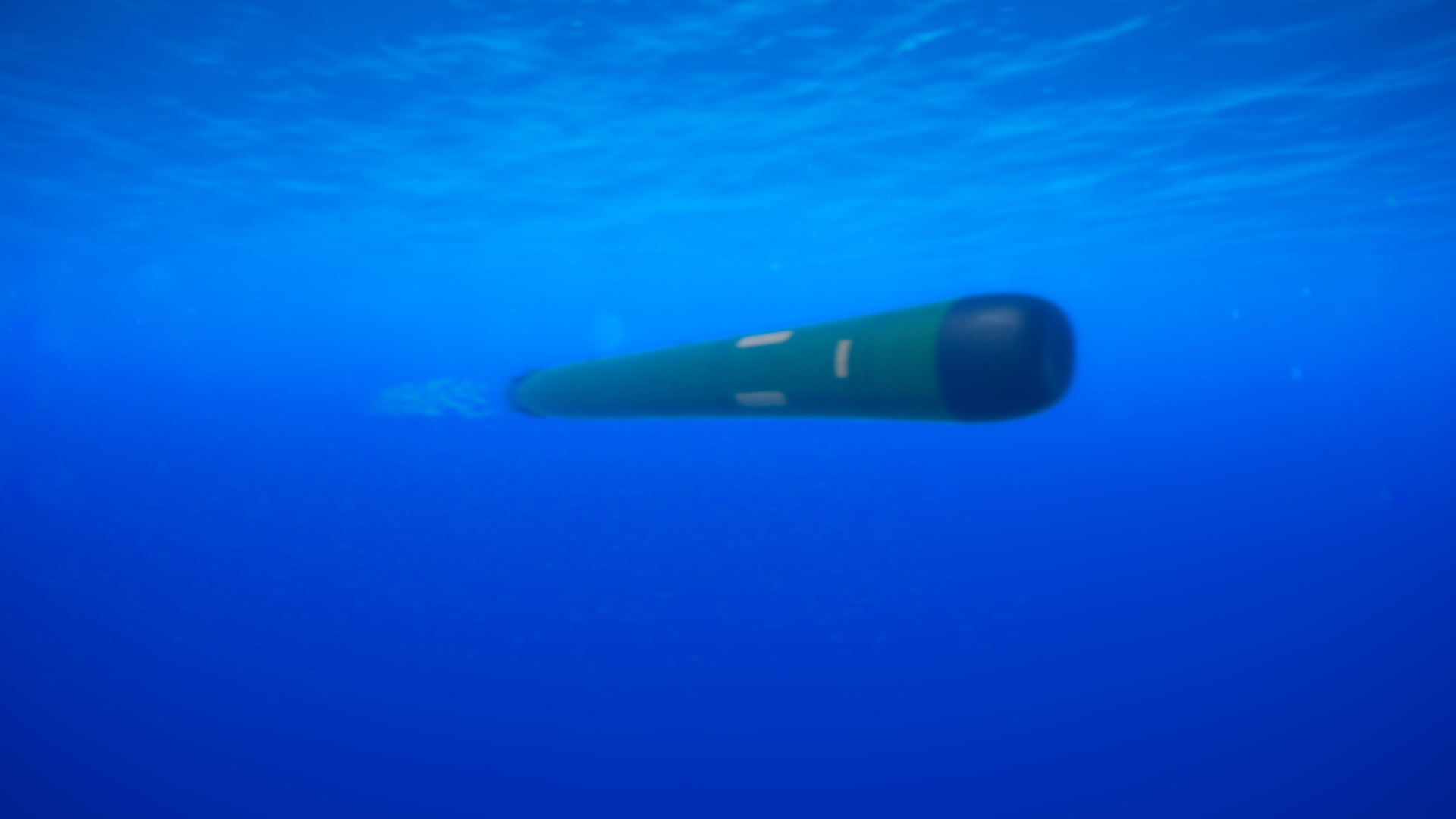 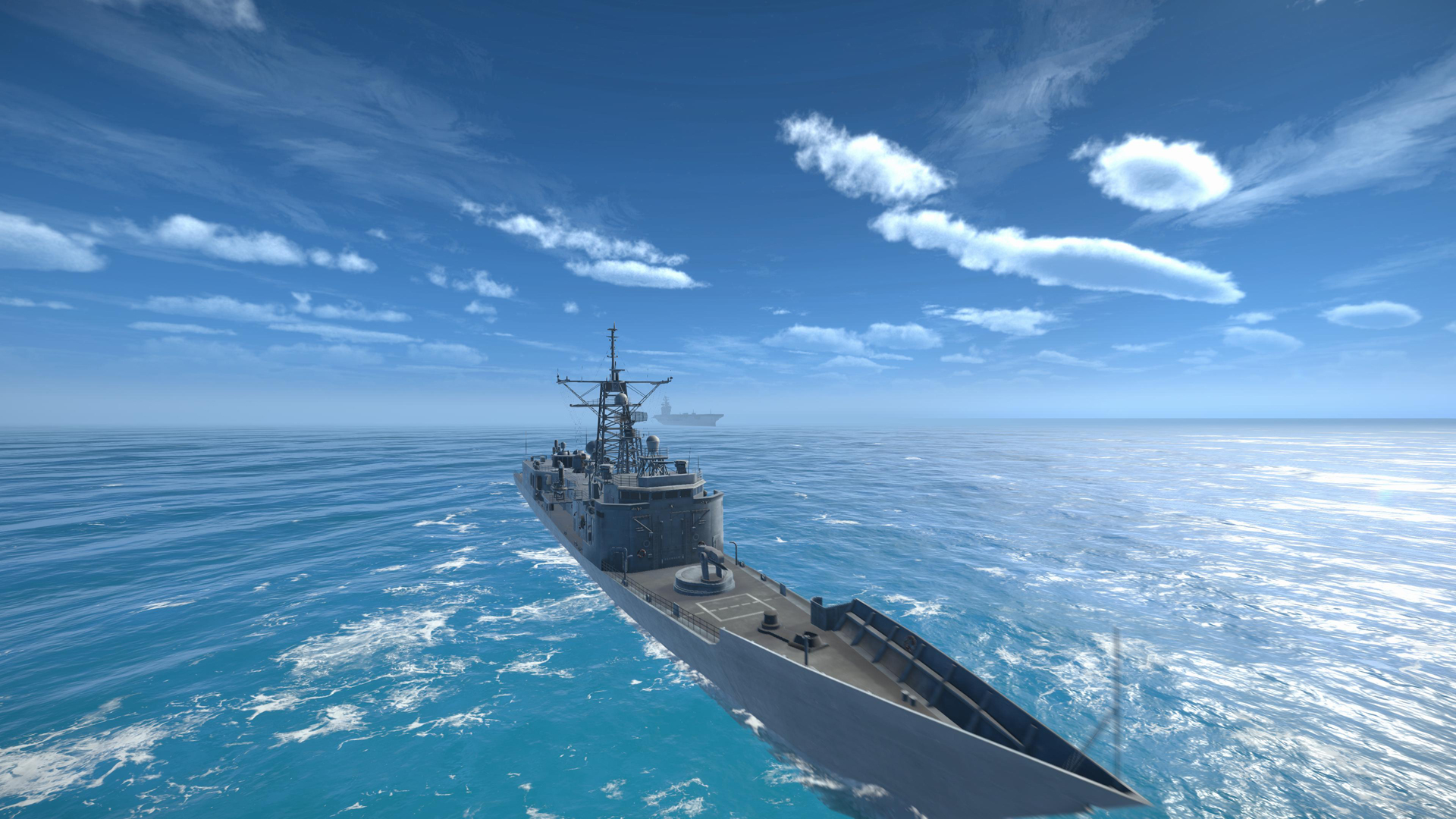 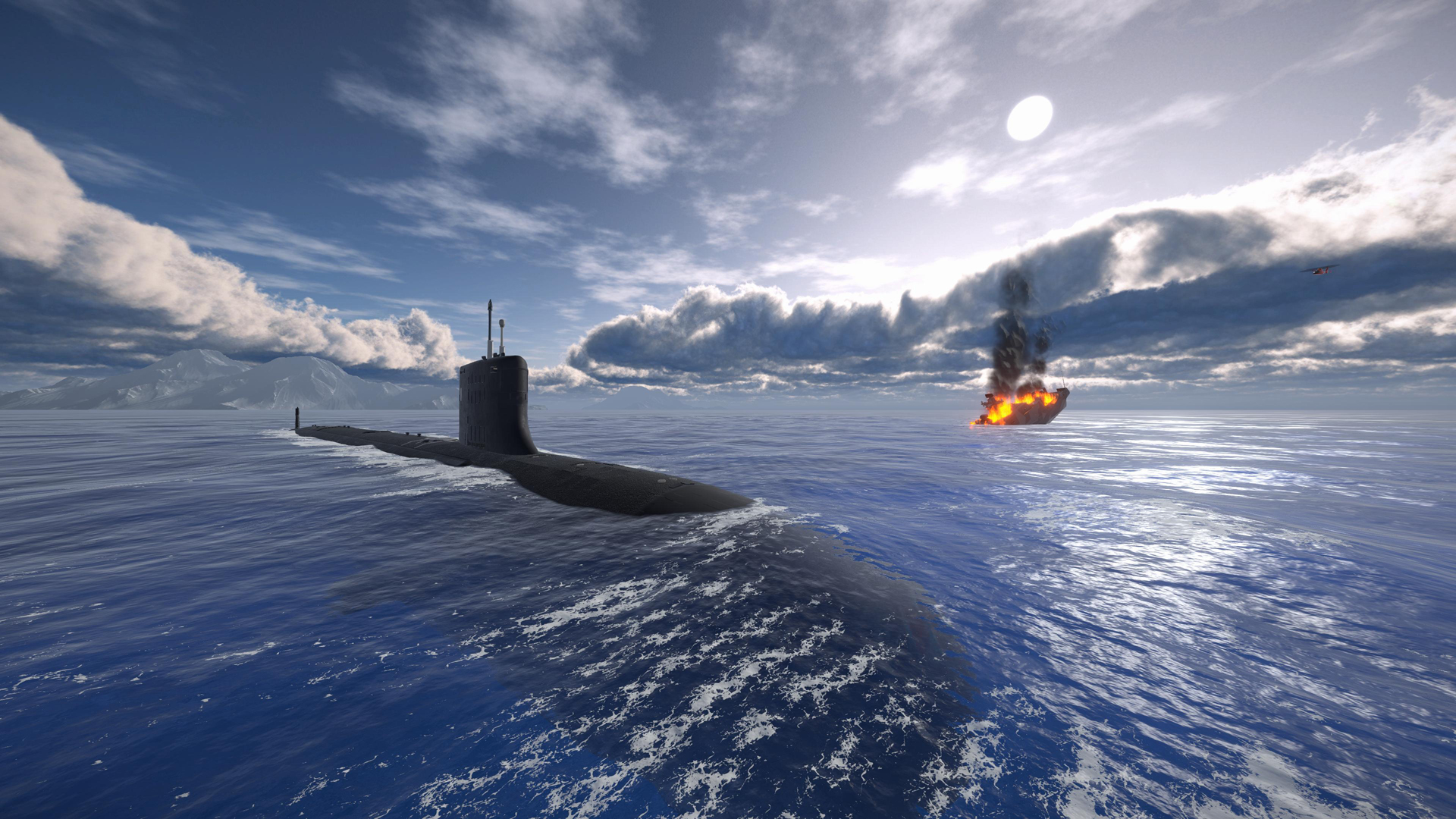 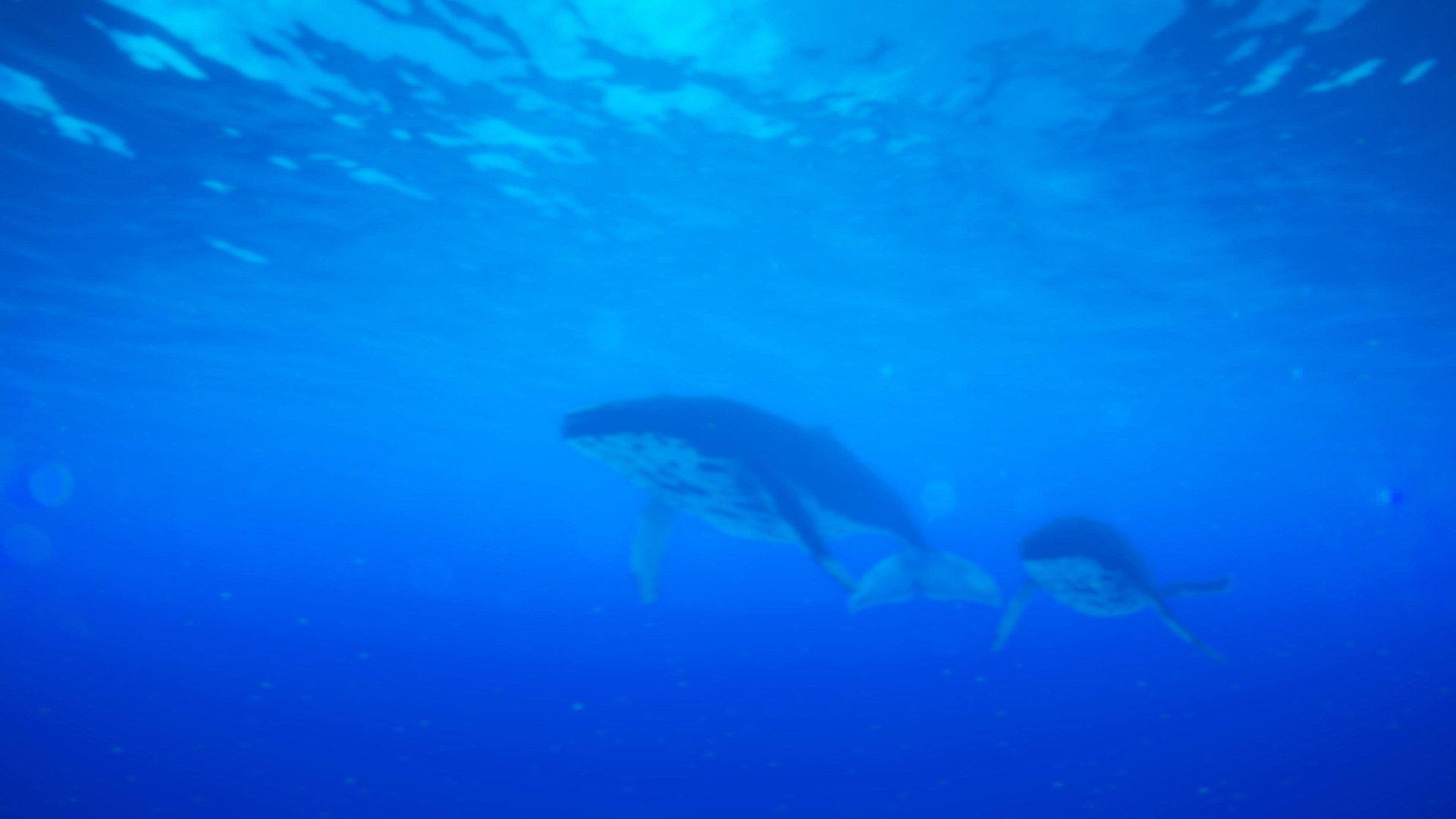 Modern Naval Warfare - Discord
The official Discord channel for the game and a host many and interesting discussions about submarines. discord.gg.

Boilerplate
Once, someone from the game industry said: "If we weren't writing games as a profession, we would be hating our day jobs and writing them at night". I guess we were those guys. Eventually we made it our profession...

Ioannis Maslarinos
Game Designer & Lead Artist. He doubles also as the researcher for the project. Not a good combination for his free time.

Dimitrios Maslarinos
Game Designer & Lead Developer. He is supposed to make things work (or blow up for that matter).

Submarine games Community! (subsim.com)
Supporters of any submarine game (including ours) and a very active forum.